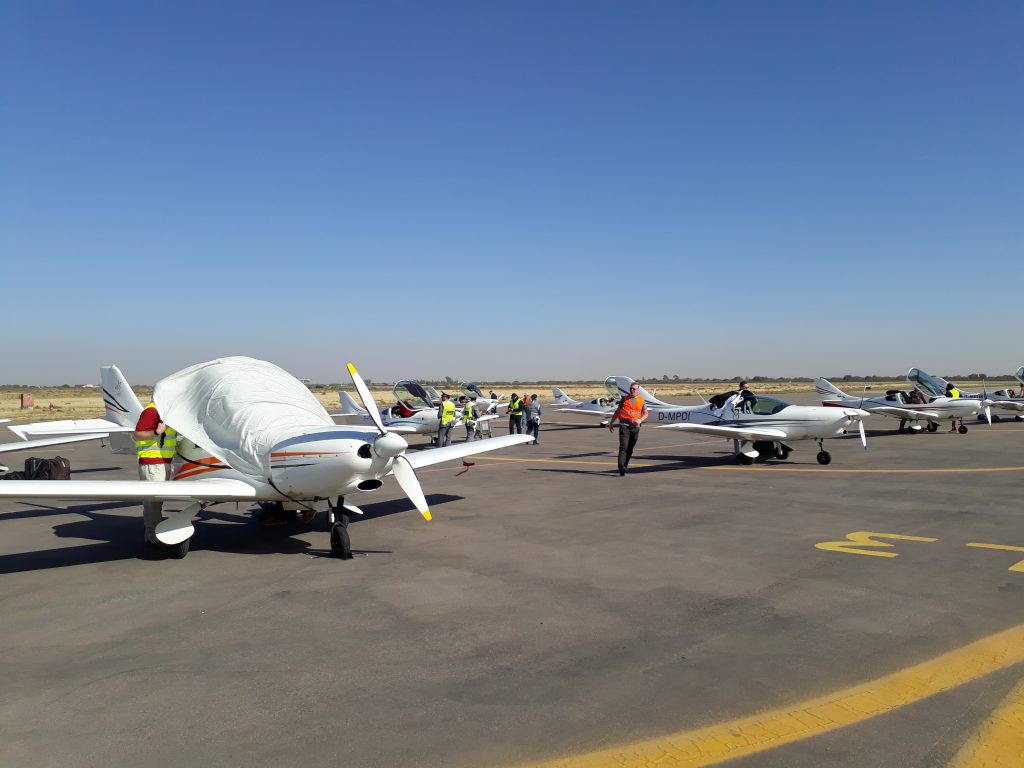 The adventure of the Mermoz raid starts its third day. Three days is the time it took us to get to know each other better. We are 38 pilots, each with our own personality we love to cultivate, and finally the experience of flying together through the flight squadron erased all that. 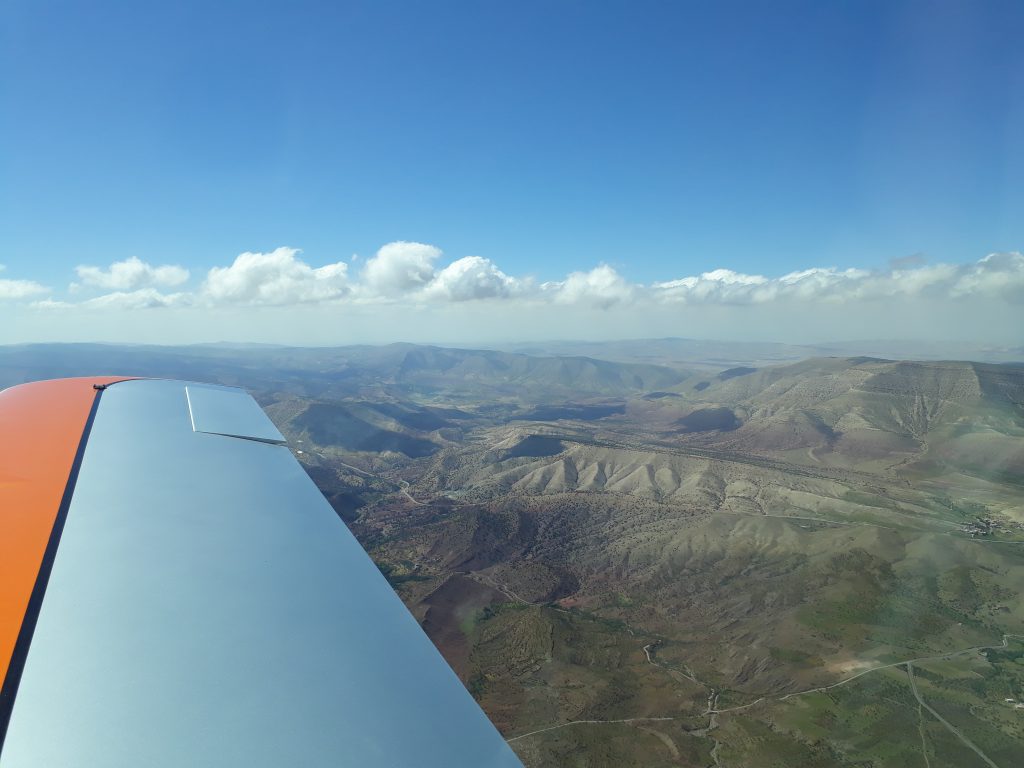 We are now 6 own entities, 6 squadrons each with their own personality. To put it simply, there are the ALPHAS who at each departure take off first, they brush the road. They are the obstinate “rangers”, inhabited by the spirit of Latécoère, the founder of the airmail, who said: “the line must pass”. 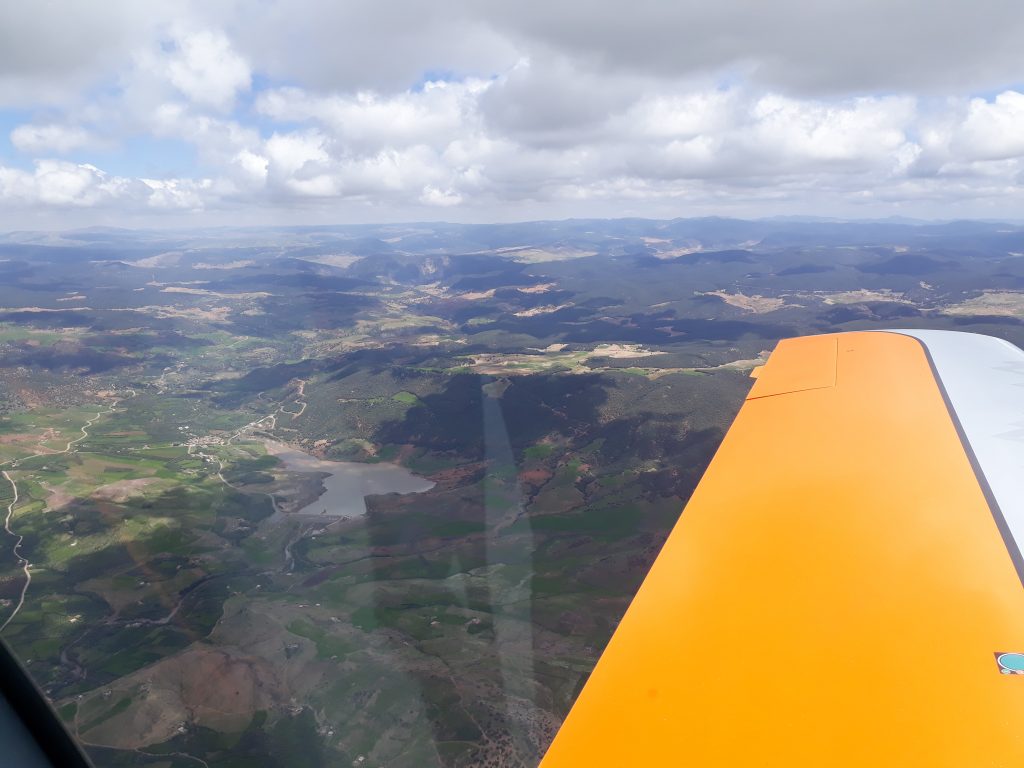 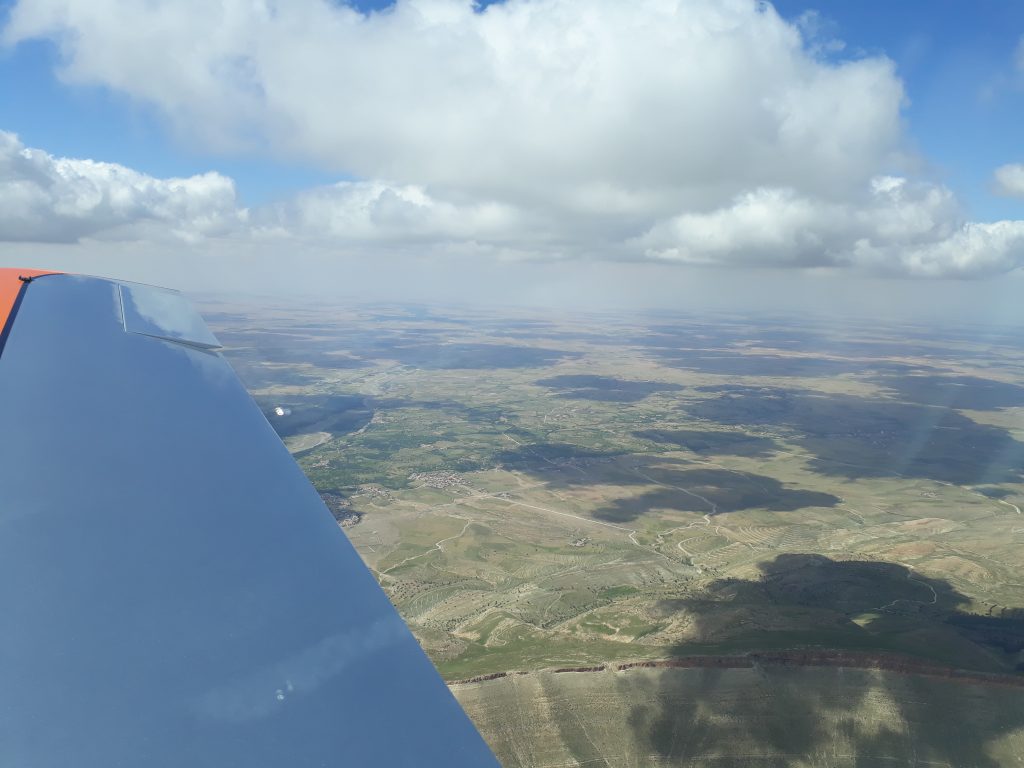 The BRAVOS crews, three in number, are the following to takeoff each day. The BRAVO spirit is the “French-style” flight. We fly by carrying ham-butter sandwich that we eat while flying. Then we focus on photos to feed Facebook. 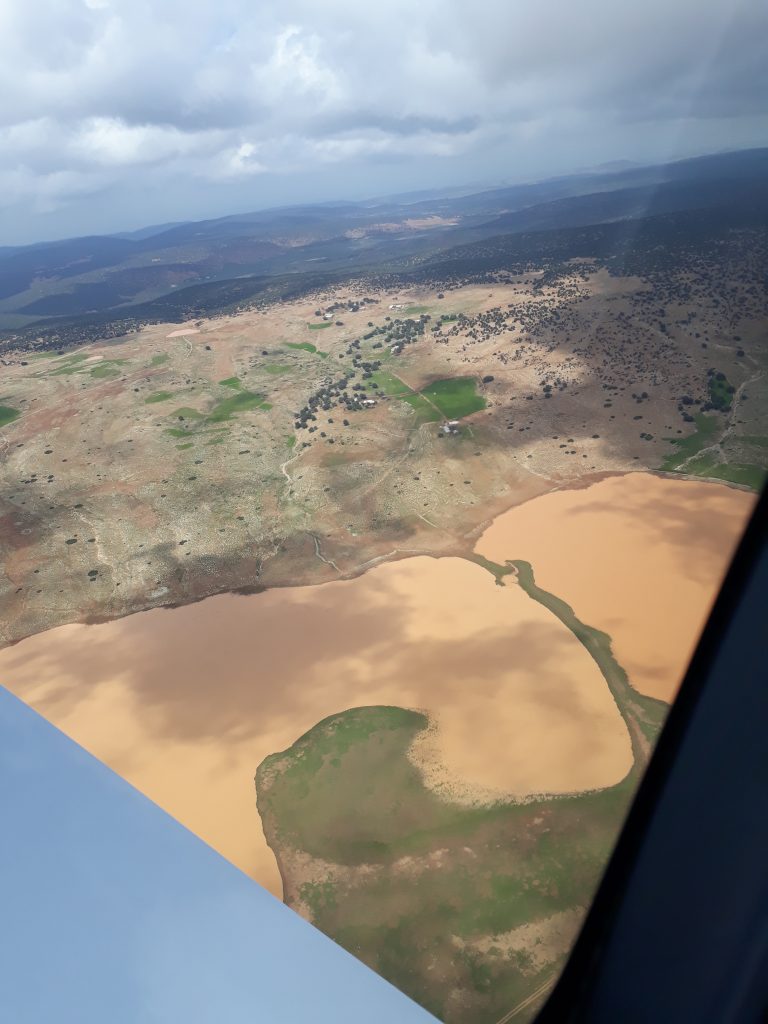 Above all, there is the CHARLIE crews looking to find their leader, the dark “Richard”. The CHARLIES is the Brussels flight with the Belgian good mood before the flight, a little while and a lot later. Squadrons ECHO and DELTA are Germanic crews. The legend about the extreme rigor of the siblings has quickly fallen, they are like everyone here, they just like to see the land from above, watch the propellers turn on the ground and listen to engines crackle when they are cool. 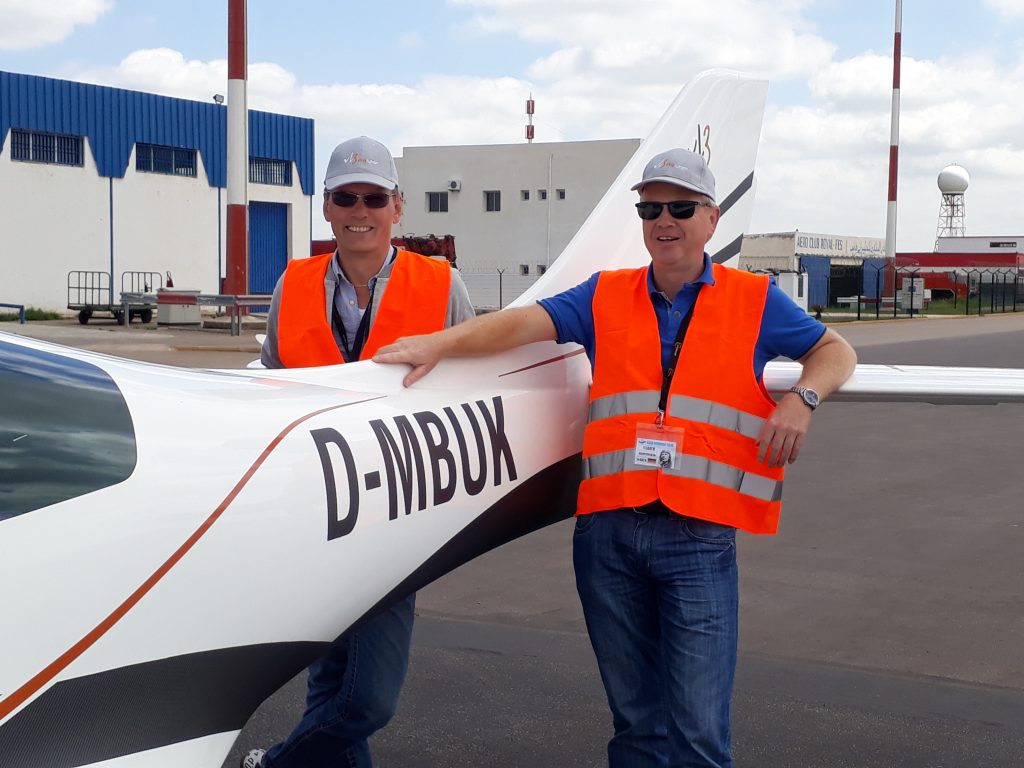 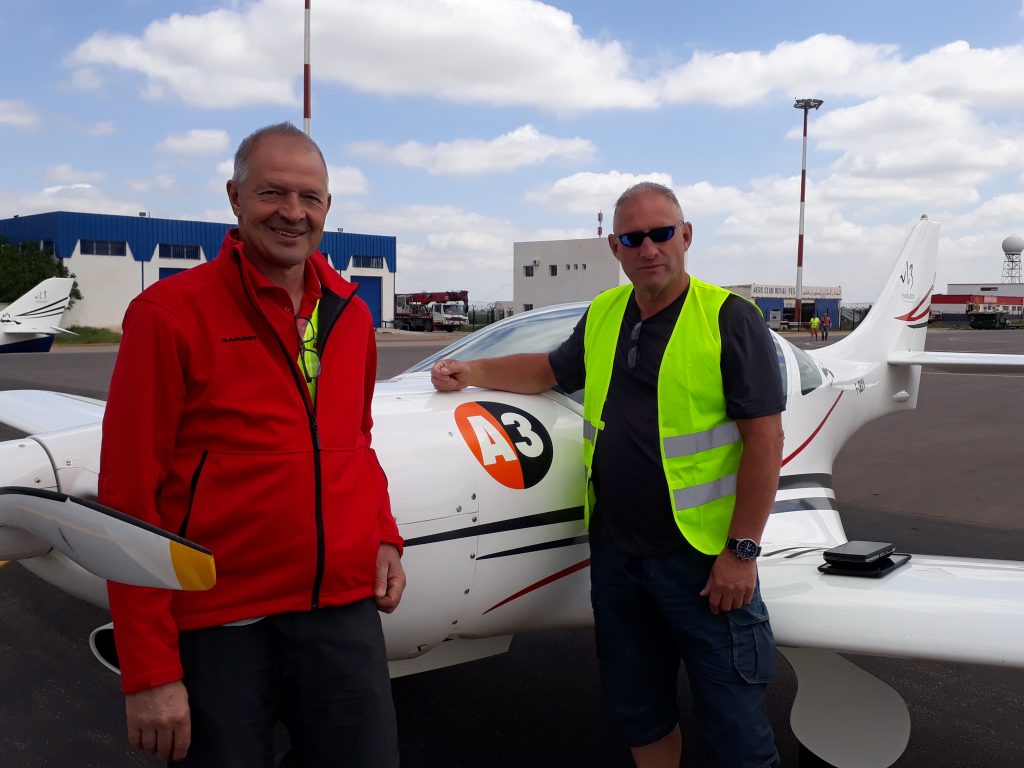 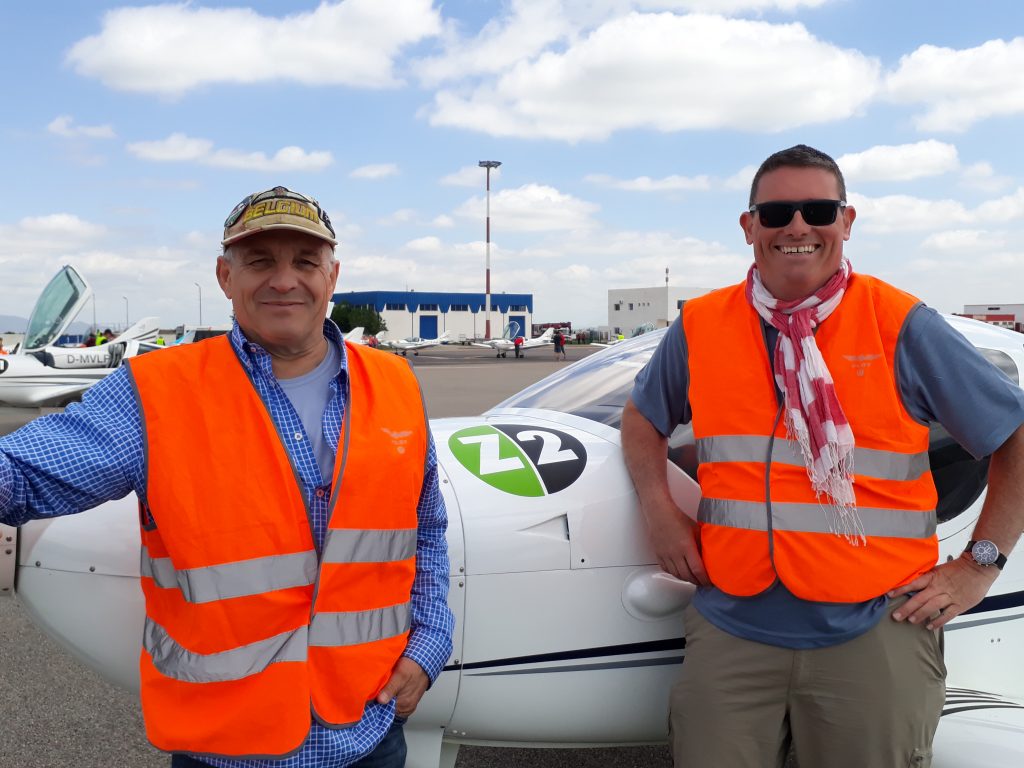 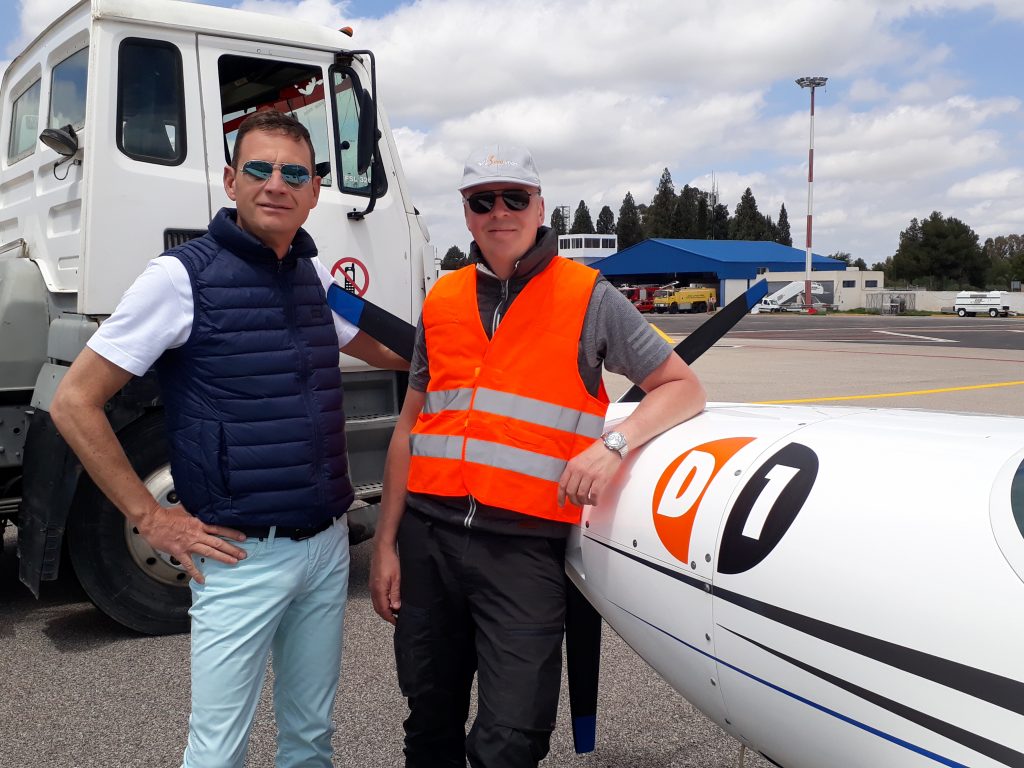 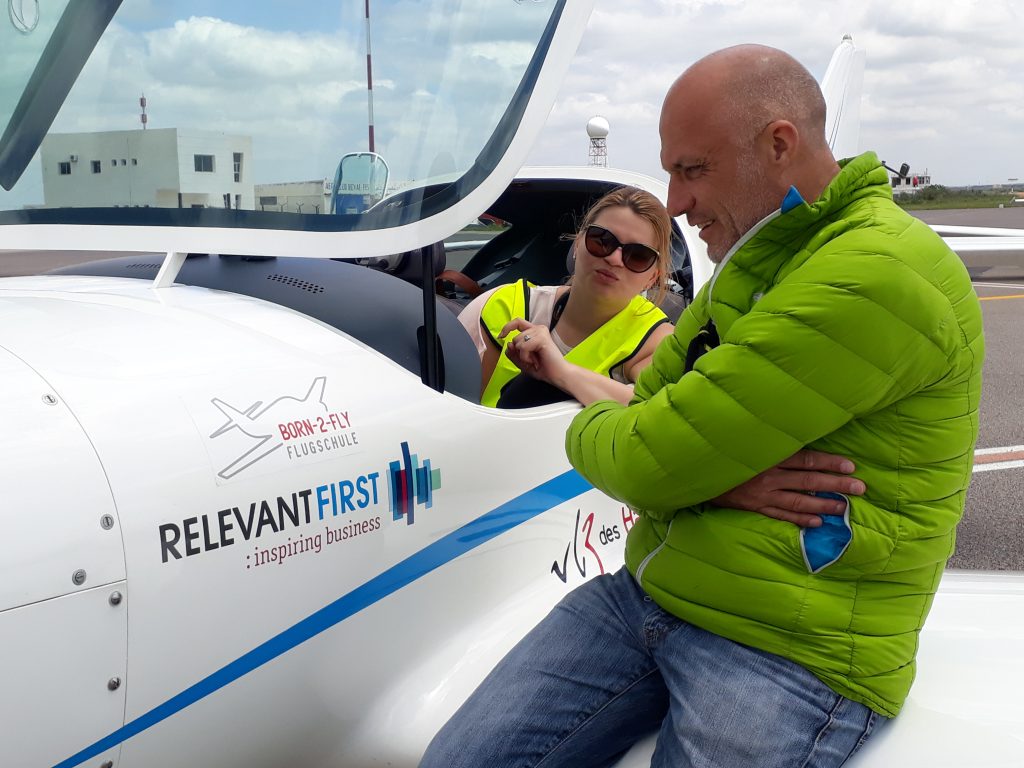 Finally, there are the ZOULOUS, they are the Sherpas of “Raid Mermoz”, they are vaccinated against stress and allergic to nervousness. They carry all the extra stuff, it’s the Mc GIVER team with a permanent smile on therefaces. Here is the Mermoz raid, all these squadrons become indissociable that form a merry puzzle whose pieces are parts of Europe today. But all pilots that we are, are unanimous to say that this “Raid Mermoz” is not a contemporary human adventure, because this road that we trace on this feature of history forces us to say: “Hats low” Gentlemen Mermoz, St Exupéry and Guillaumet, what you have done continues to feed our imagination. 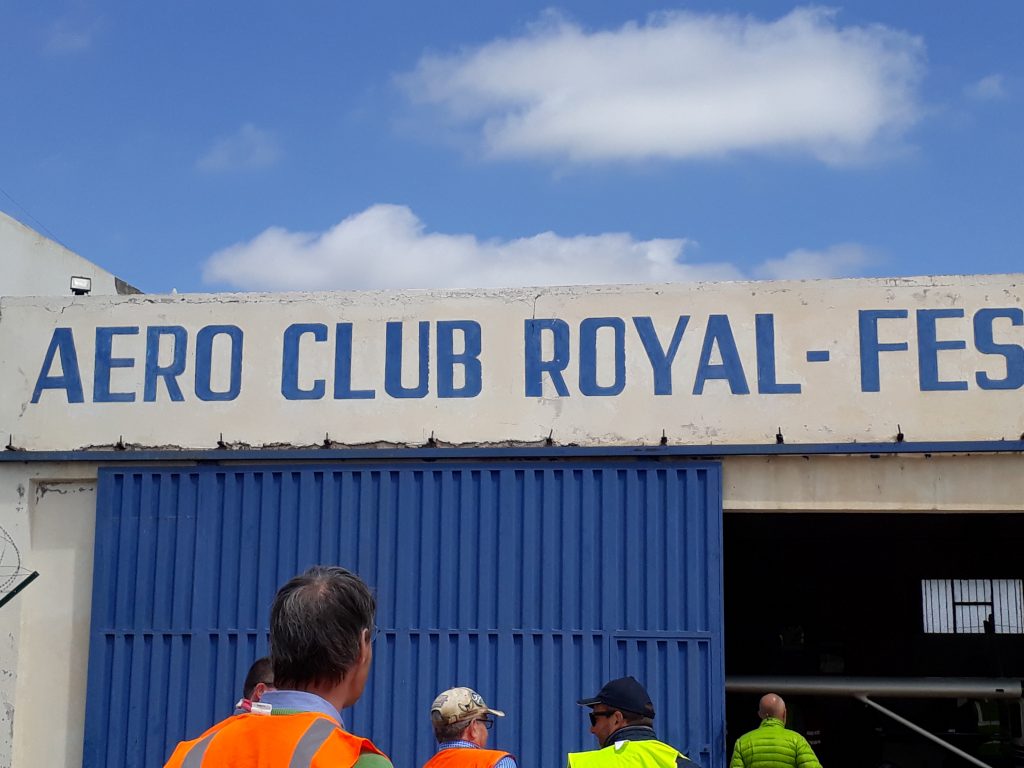 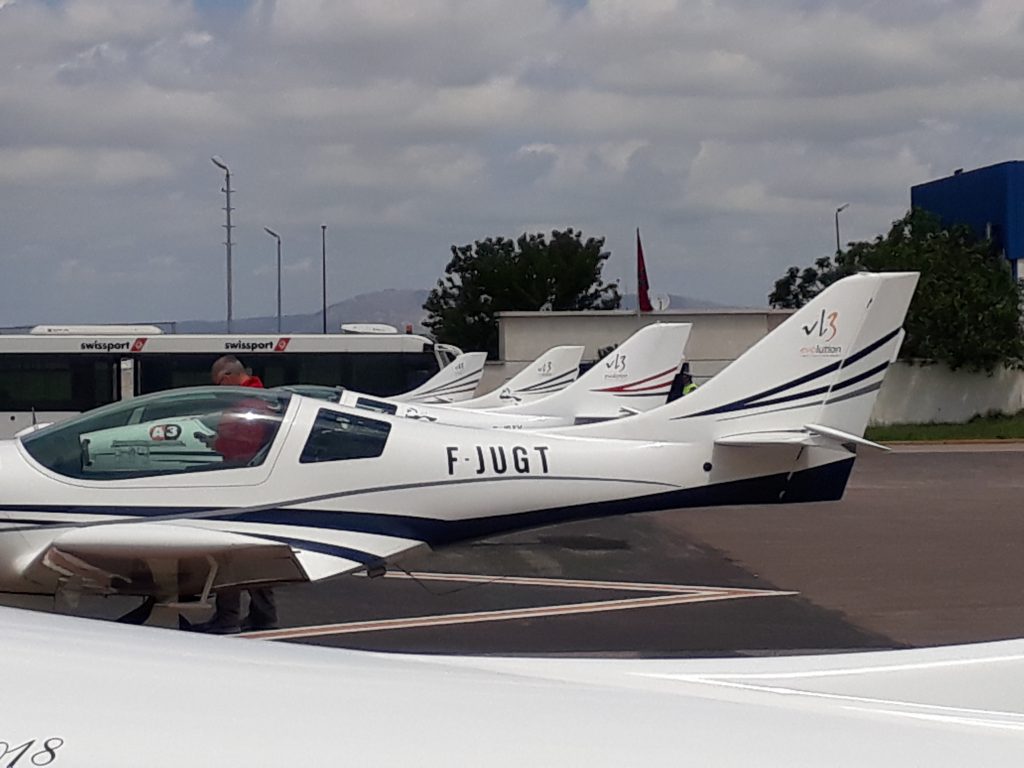